Program will include three international modules held across the globe

The second edition of the Free Electrons Global Accelerator kicked-off this week, in Palo Alto. This moment was an opportunity for all stakeholders to come together and discuss final details on structure and management. The program will be divided into 3 acceleration modules, of roughly a week each, that will take place between May and October of 2018.

Applications opened in December, and closed on February 28th. Now, the selection process will last until mid-March, when an announcement of the selected startups to join the Bootcamp will be made.

Free Electrons is all about harnessing potential and generating innovation, while learning in that process! This is a great opportunity for utilities from 8 different geographies to come together and create something unique, tapping into the power that startups are already generating in several different industries. For us, it’s a unique chance to demonstrate, yet again, our vision of how innovation will stem from partnerships between startups & corporates, and how it will become the new normal.

Three international modules held across the globe are the cornerstone of Free Electrons. During the course of the program participants will work closely with local players, utilities, mentors and other resources in order to accelerate their company’s growth.

After the applications close, a one week Bootcamp will be held in Lisbon (Portugal) at the end of March. It will be followed by the 1st Module, in Sydney/Melbourne (Australia). The 2nd Module will take place in Silicon Valley (USA), with the final stage moving to Berlin (Germany), in October.

Free Electrons’ first edition took place between May and September of 2017 and was staged in San Francisco, Lisbon, Dublin and Singapore.

A win-win approach for startups and utilities

The utilities backing Free Electrons are leading innovation in the energy sector. This project is a testimony of their commitment to work together with startups in building the future of the sector with clean, smart and widely accessible energy.

The 8 members have a total customer base of 73 million users, and are present in over 40 countries. The Free Electrons program connects startups with each of the 8 utility’s experts and key decision makers, generating a significant deal flow of pilot projects, partnerships, commercial contracts and investment.

Free Electrons 2017 generated an overall financial value of contracts signed between the 12 startups and the 8 utilities of about 2 million dollars, with a pipeline of ongoing opportunities surpassing 12 million dollars. 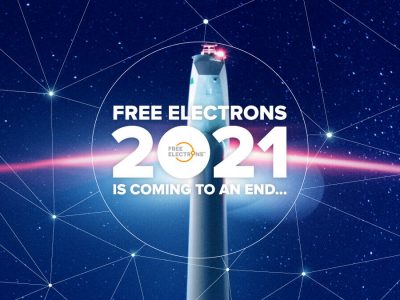 Free Electrons 2021 is coming to an end… Now what? 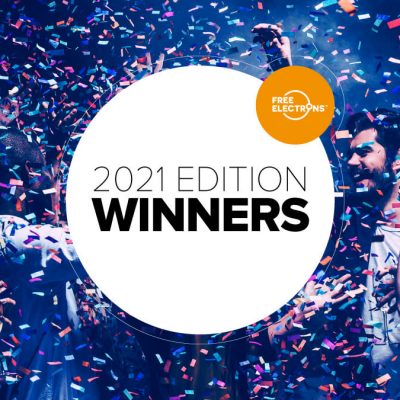 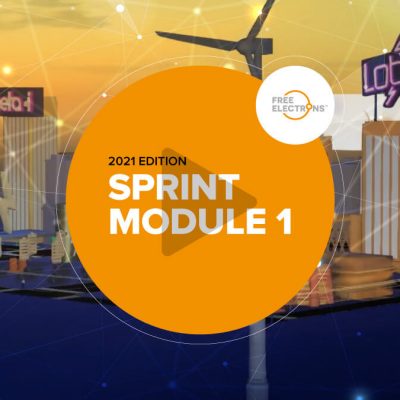