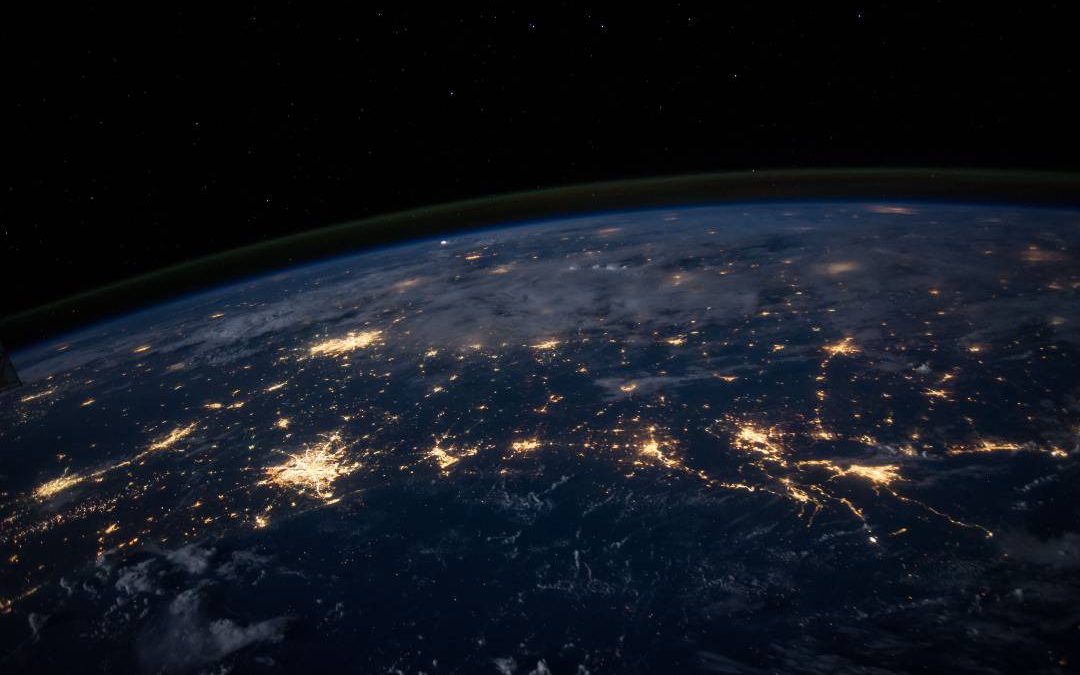 A win-win approach for startups and utilities

The utilities and accelerators behind the Free Electrons program are committed to a future where energy is smart, clean and accessible to everyone. The global accelerator program is designed for energy startups to further refine their products and services, with the potential of testing and developing them to a global customer base of 73 million. Industry leaders will offer expertise, resources and access to their customer base in exchange for investment and partnership opportunities.

The utility partners in Free Electrons are leaders in the clean energy transition, covering more than 40 countries, representing over $148 billion in combined net income and access to over 73 million end customers worldwide.

Energy startups around the world with a working prototype are encouraged to apply to Free Electrons. Twelve energy startups will be selected by the eight utility partners to participate in the six-month accelerator program.

The call for the world’s energy startups starts on 12 December 2017. The application deadline is on 23 February 2018. The selection period is in March 2018 and the selected startups will be announced by the end of March 2018. Interested applicants can apply for the Free Electrons program at freetheelectron.com.

The 8 Free Electrons utility members are: Ausnet Services (Australia), DEWA (Dubai), EDP (Portugal), ESB (Ireland), Innogy (Germany), Origin (Australia), SP (Singapore) and TEPCO (Japan). Together they represent an aggregated customer base of 73 million and develop activities in over 40 countries all over the planet. The Free Electrons program connects startups with each of the 8 utilities experts and key decision makers generating a very significant deal flow of pilot projects, partnerships, commercial contracts and investment.

In September 2017 at the final module for Free Electrons in Singapore, the global financial value of the contracts signed between the 12 startups and the 8 utilities was about $2 million, with a pipeline of opportunities being developed reaching over $12 million.

Free Electrons first edition took place between May and September of 2017 and passed by San Francisco, Lisbon, Dublin and Singapore. BeOn, a Portuguese company that sells integrated plug-and- play solar kits, including a solar panel and their own proprietary micro- inverter, was the winner, having signed several agreements with member utilities and receiving an award of $175,000. 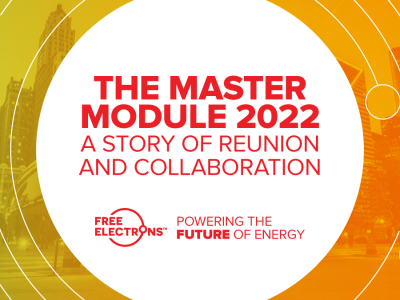 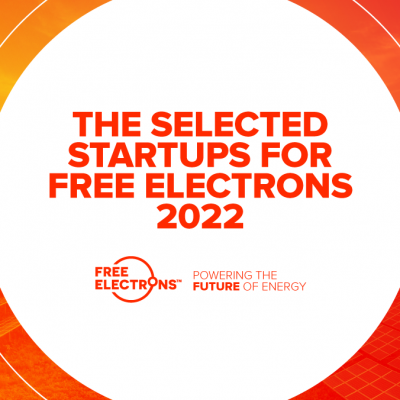 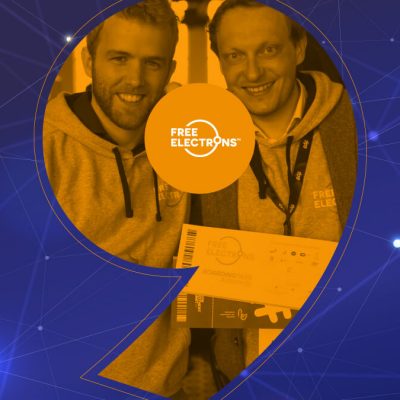 9 Reasons for your Startup to Apply